Of Tribes and Faith and Promises

I went to a wedding this weekend. My friends Katie and Dave invited their family and friends - their tribe, if you will - to witness the two of them make some promises to each other. After the sweet ceremony and fabulous party, Becca (best roadtrip buddy ever) and I were discussing a sense I always get at weddings: Katie and Dave weren't the only ones making promises. It seems to me that we, their tribe, were making promises, too. As witnesses to their vows, I think we were promising Katie and Dave that we would remember their words, that we would do whatever we could to help them keep their promise, that we would honor and support their marriage as best we know how.

In the car on the way home yesterday, I was thinking about my own tribe. The first couple years of my marriage were hard and when I forgot what I had promised to Todd and was tempted to throw in the towel, I had people who very lovingly said to me, "Kim, stop being an idiot." By the purest grace of God, Todd and I have been in a wonderful season of marriage for many years now (seriously, have you met Todd Waggoner?! Jackpot.) but it's not impossible to imagine that one or both of us could be tempted to give up again. I don't think we can do this alone. We need people who will hold our hands and walk with us through whatever future hard times await. When I went through my first miscarriage and Todd and I were suddenly trying to love each other through grief for the very first time (not easy, it turns out), a beautiful friend of ours whose marriage had been through unimaginable grief gave Todd some advice that saved us. We cannot (and fortunately, do not) do this alone.  (A quick aside: I feel very strongly about divorce care, but that's a post for another day. But here's the gist: if people in your tribe do choose divorce, love them. Both. Period.)

All this thinking about needing people to walk with us when marriage is hard got me thinking about what we need when faith is hard. Frankly, if it took faith to make my car go, I'd be running on fumes right now.

Some of you will think me naive or foolish for this (that's ok), but I believe I worship a God of impossible things. I have no trouble believing that God could speak a word and my womb would be full of babies (or better yet, my arms would be full of babies). My faith is not shaky when it comes to whether God can give me children - that seems like a fairly easy thing for God to do. I believe God can do impossible things, but I also know that sometimes He doesn't. Sometimes beloved pastors die from ALS. Sometimes the cancer returns. Sometimes families are not healed. Sometimes babies die. I believe that God can, but I know that sometimes He does not. This is where my faith falters. My faith that God will give Todd and me children is thread-bare today. But here is where all of this talk of tribes comes in.

In Mark 2, the writer tells us the story of a paralyzed man who had four friends willing to carry him on a stretcher to Jesus. When this group arrived at the house where Jesus was, it was so crowded they couldn't get near him. So the friends somehow managed to haul their paralyzed friend up to the top of the house, cut a hole in the roof, and lower their friend directly in front of Jesus (cutting to the front of the line, I suppose). Mark 2:4 tells us what happened next: "When Jesus saw their faith, he said to the paralytic: Son, your sins are forgiven" (and then he healed him and the guy got up and walked). Jesus doesn't address the faith of the man in need of healing (maybe the man thought his friends were nuts.) Mark tells us that Jesus was moved to heal by the faith of the man's friends.

Brian McLaren in Naked Spirituality (read this book) puts it this way: "The doctrine of the priesthood of all believers...[is] a call for people of faith to bear to God those without faith and simultaneously to bear God to them."

There will be times (now is one) when it will be hard for me to believe. When my faith will be weak or non-existent. Praise God that I have a tribe that includes many priests, who will believe for me, bearing me to God even if they have to drag me up the side of a house. I know there are people who are doing this for Todd and me right now. Thank you. Please don't stop.

There is a story of three young men who were sentenced to death in a fire for refusing to worship the Babylonian gods. They addressed King Nebuchadnezzar and said, "If we are thrown into the blazing furnace, the God we serve is able to deliver us from it, and He will deliver us from Your Majesty's hand. But even if He does not, we will not serve your gods or worship the image of gold you have set up." (Daniel 3:17-18). They believed that He could and would save them, but they promised that even if He did not, they were going to worship Him anyway.

During my most recent pregnancy, I really did believe that God could answer my prayer and give me a healthy child. But I repeatedly promised that I would praise Him even if He didn't. Despite the trembling and fragility with which I prayed, I did pray, over and over, "I will praise You no matter what. I will praise You no matter what." The day I found out that our baby no longer had a heartbeat, a sweet friend called to cry with me. I shared my prayer with her and admitted that I couldn't do it. I couldn't praise Him. I had no words to declare the goodness of God at that moment. She said one of the most beautiful things I've ever heard: I will praise Him for you. (I'm ugly crying over here right now. So much grace.)

I will praise Him for you. I will believe for you. I will drag your paralyzed body across town in a stretcher, dig a hole in a roof, and somehow, using rope or strips of cloth from my own coat, figure out how to lower you to the ground at Jesus' feet because I know that He will heal you. Thank you, sweet members of my tribe who are bearing me to God and bearing God to me right now.

Updated to include this song my friend Ben just posted in the comments. Exactly: 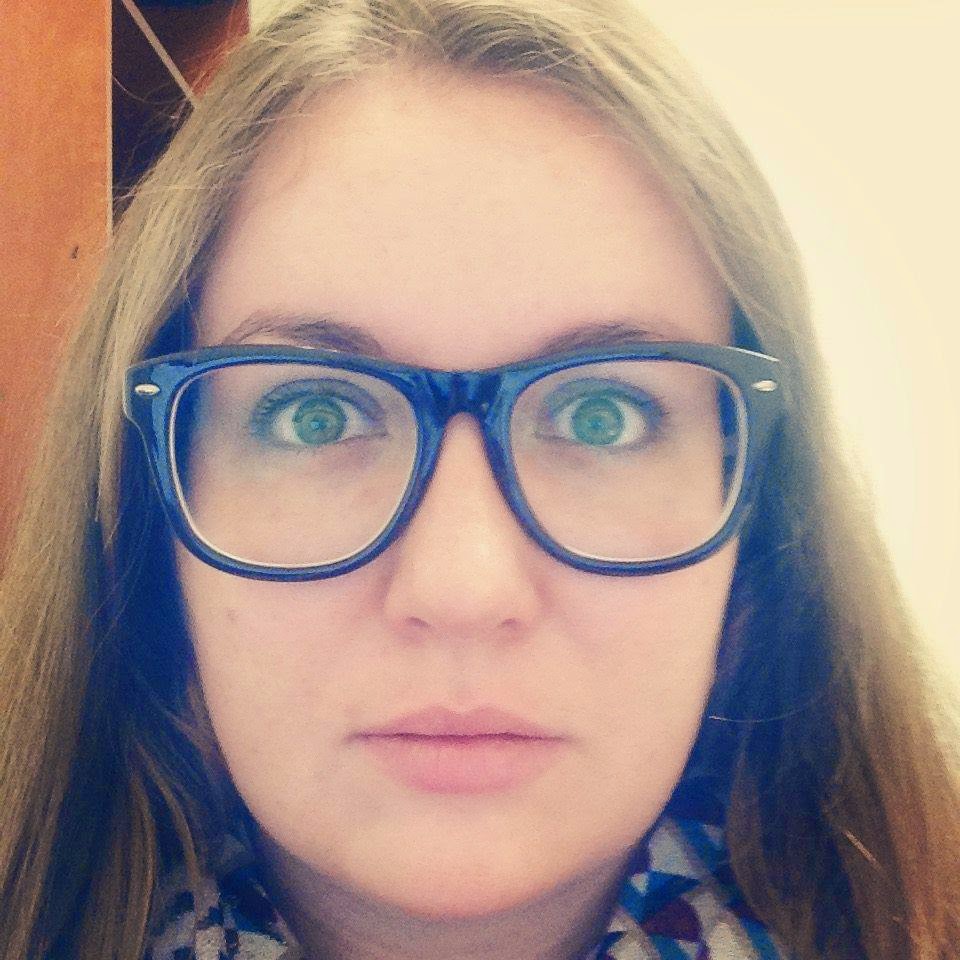